Together with the Empower Youth for Work project team of Indonesia and the selected team of experts, we learned from the previous experience and evaluations that it is important to promote sustainability of exchanges when developing the solutions. With this in mind, EYW Indonesia laid their eyes on the community based eco-tourism (CBT), which is now booming and developing rapidly in Indonesia.

Focusing on two areas (Maros and Pangkajene Kepulauan), CBT is supported by the local government and will be managed by youth and local communities to develop tourism which benefit them and function as a hub that increases economic activities around the areas. It is envisioned that some of the CBTs will be designed to suit not only for domestic but international tourists specifically from Europe.

CBT enables the tourist to discover local habitats and learn about the society, celebrates and respects traditional cultures, rituals and wisdom. The way it designed will allow the young people and the community to preserve the traditional value on their natural and cultural heritage and at the same time considering the commercialization aspect through tourism.

So far, CBT has reached some exciting achievements:

In November, 2019, four country teams from Empower Youth for Work project visited the CBT site in Barru. Have a look at our video!

Reflection of Faqih from Oxfam Indonesia

Field research in Indonesia for community based eco-tourism 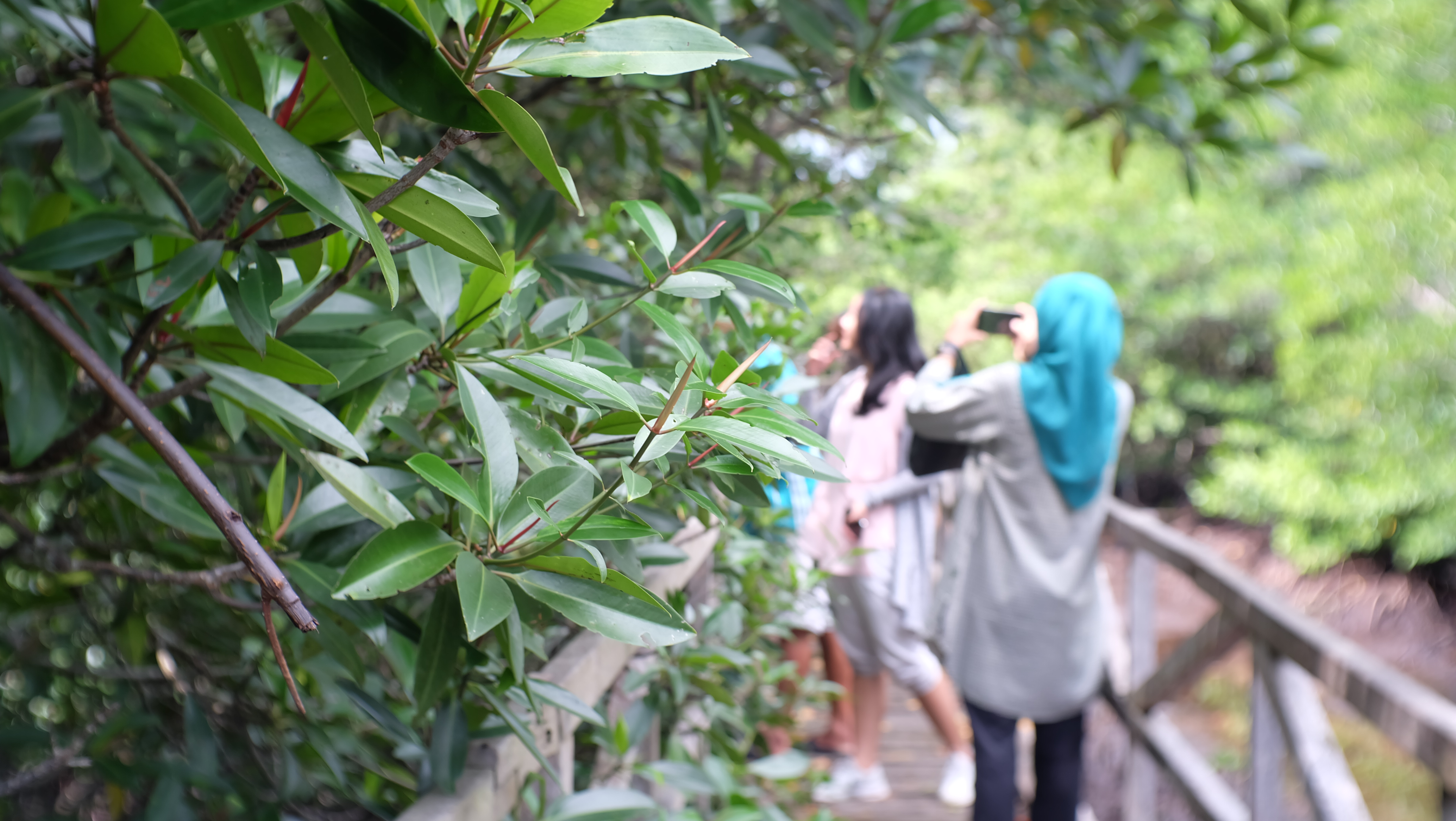 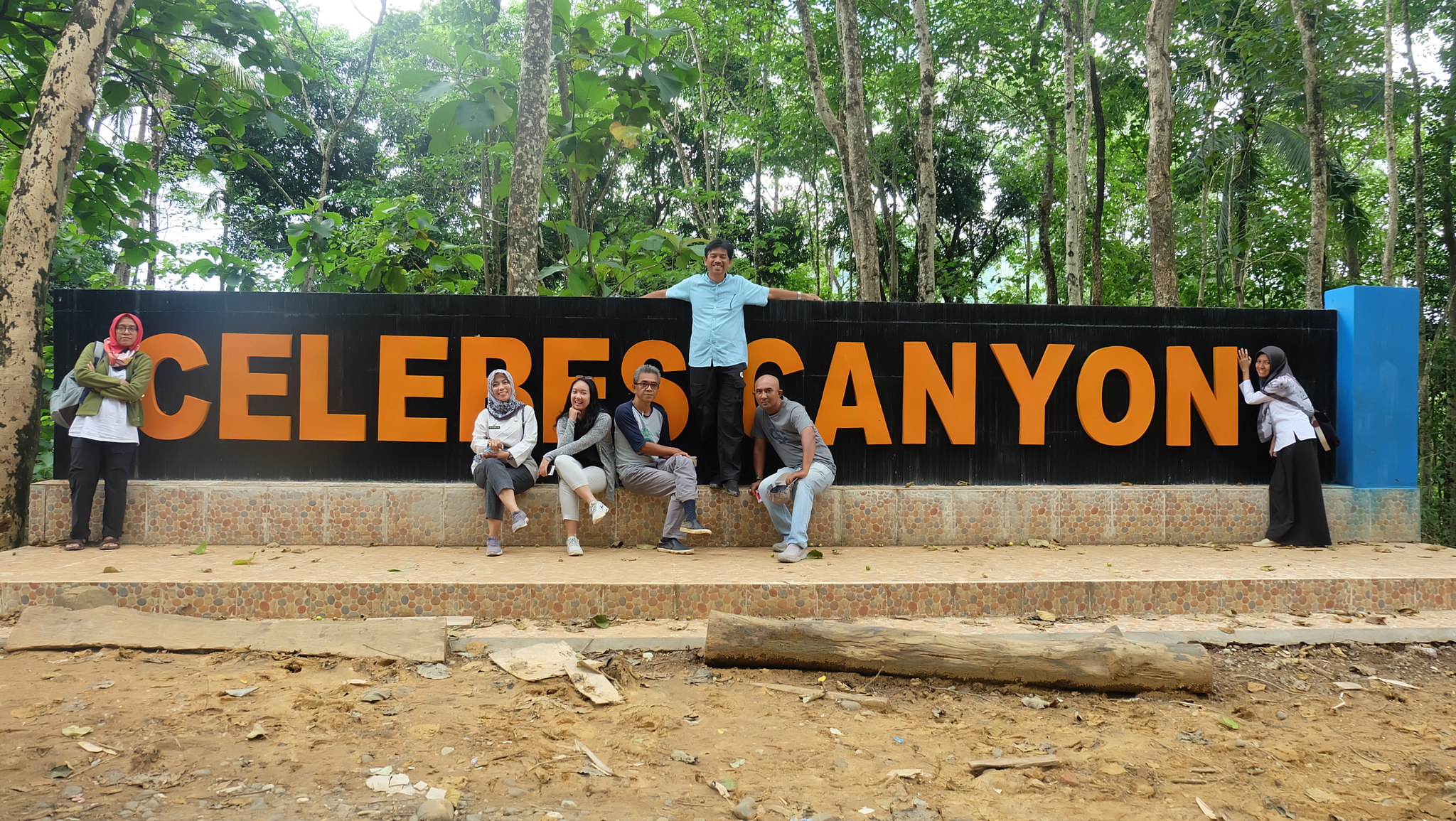 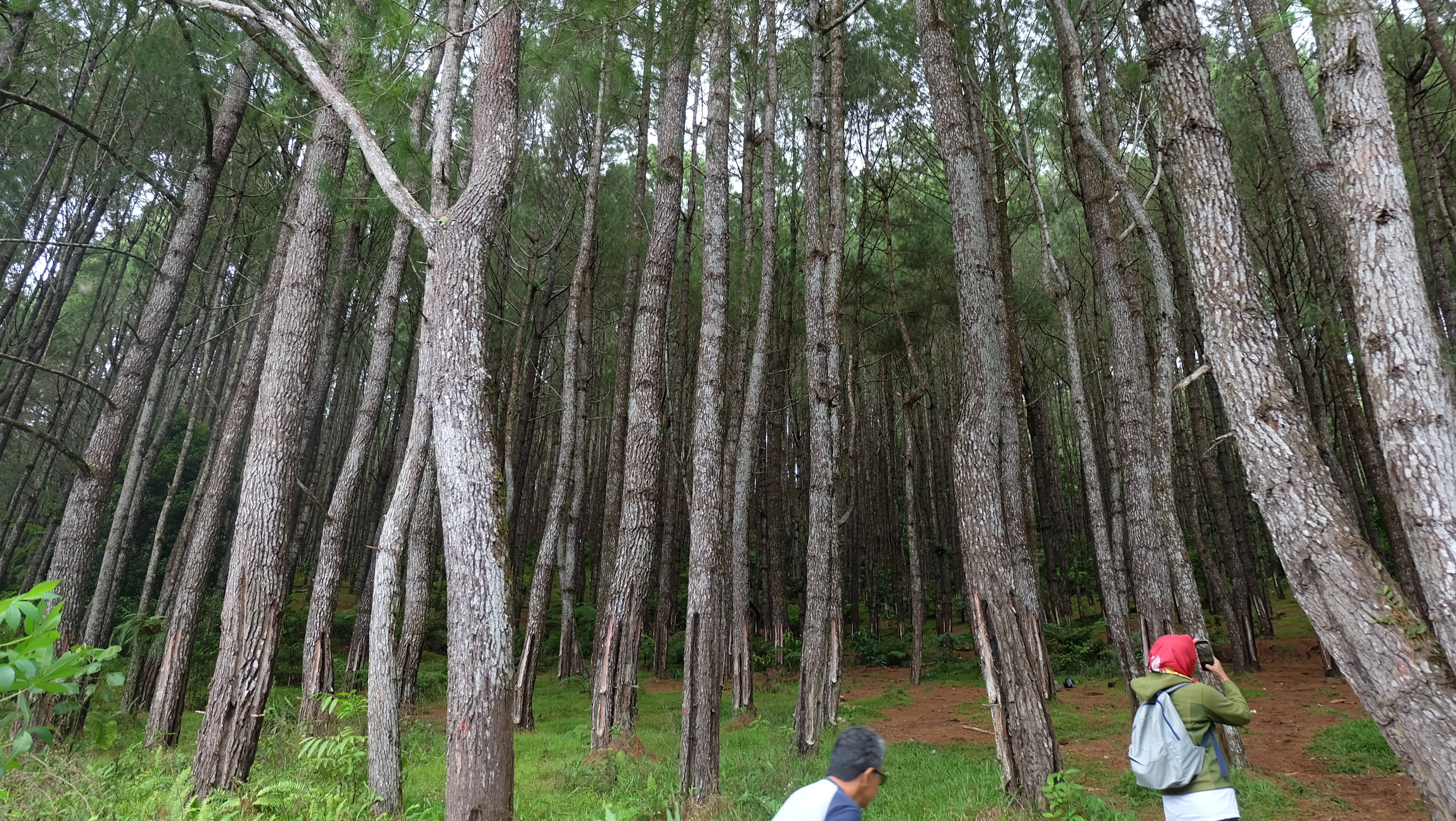 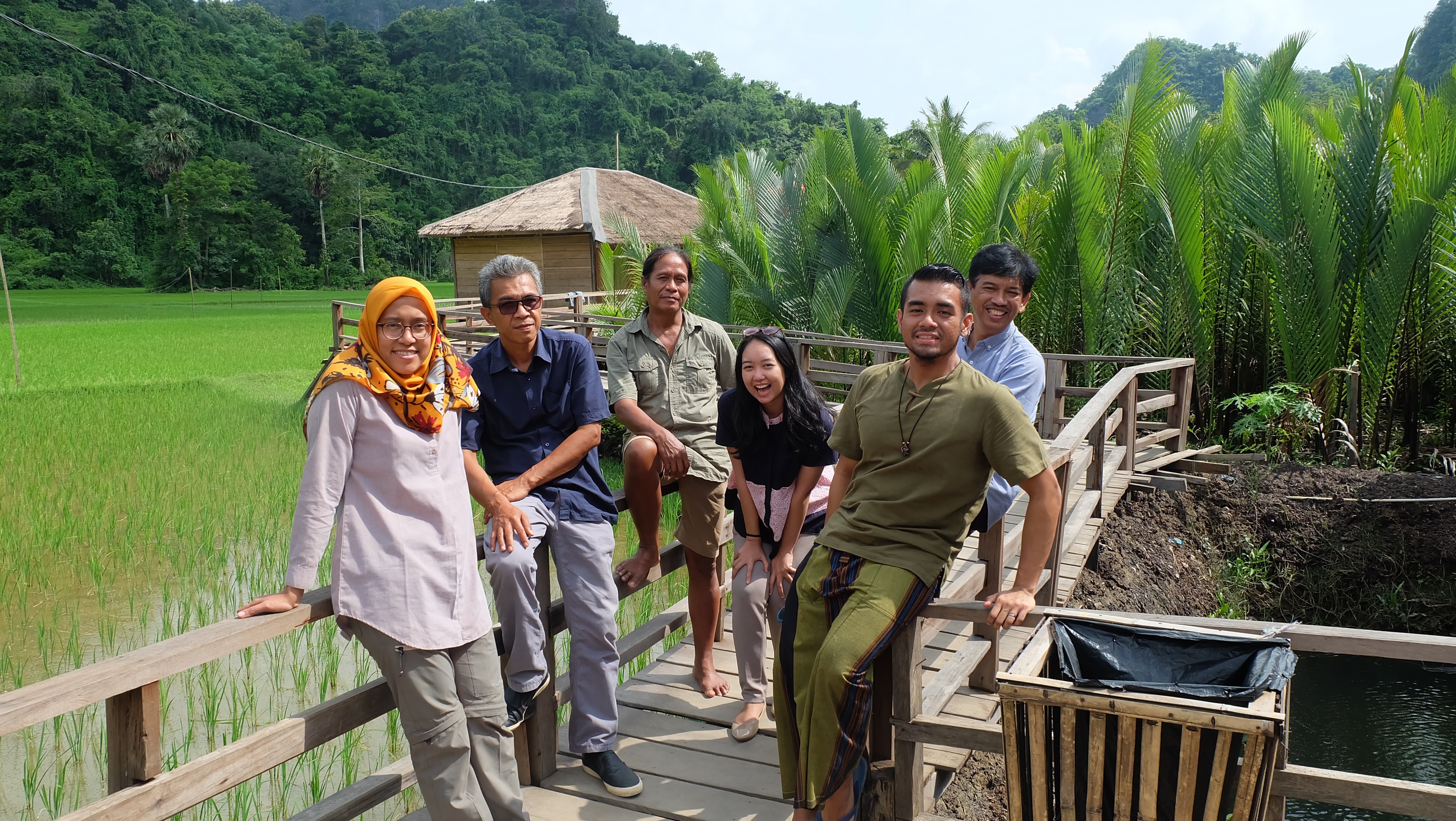 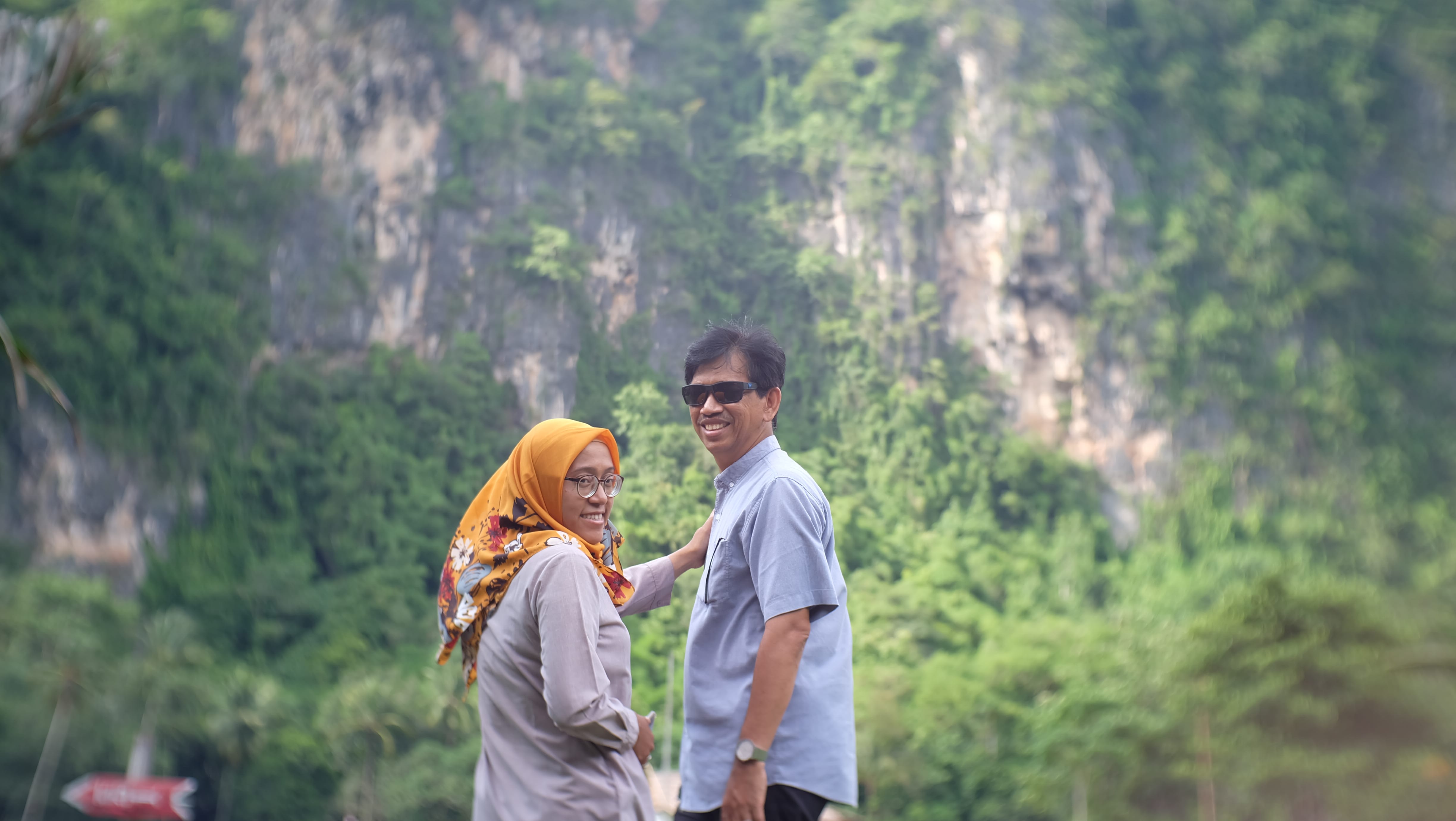 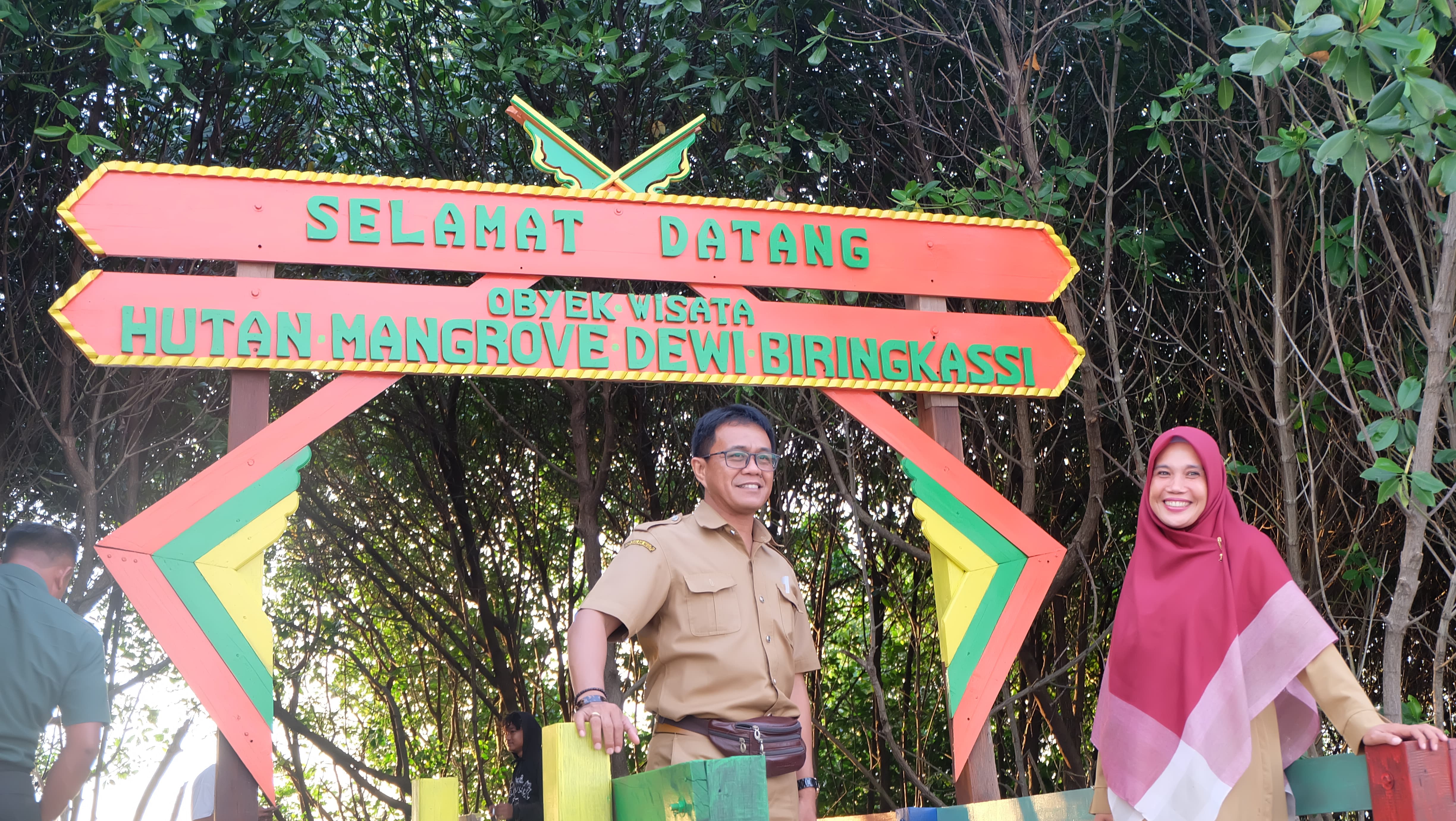 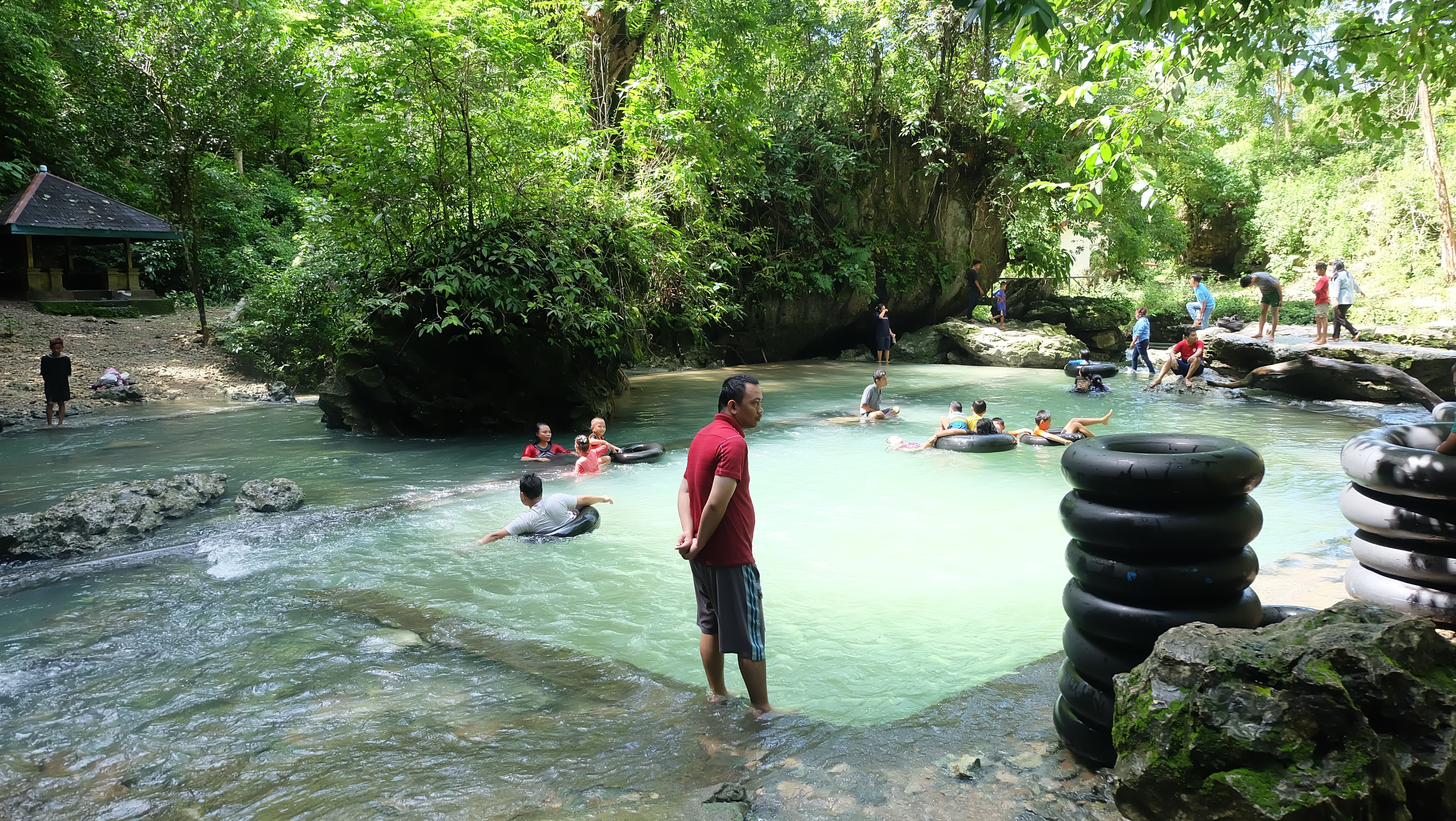 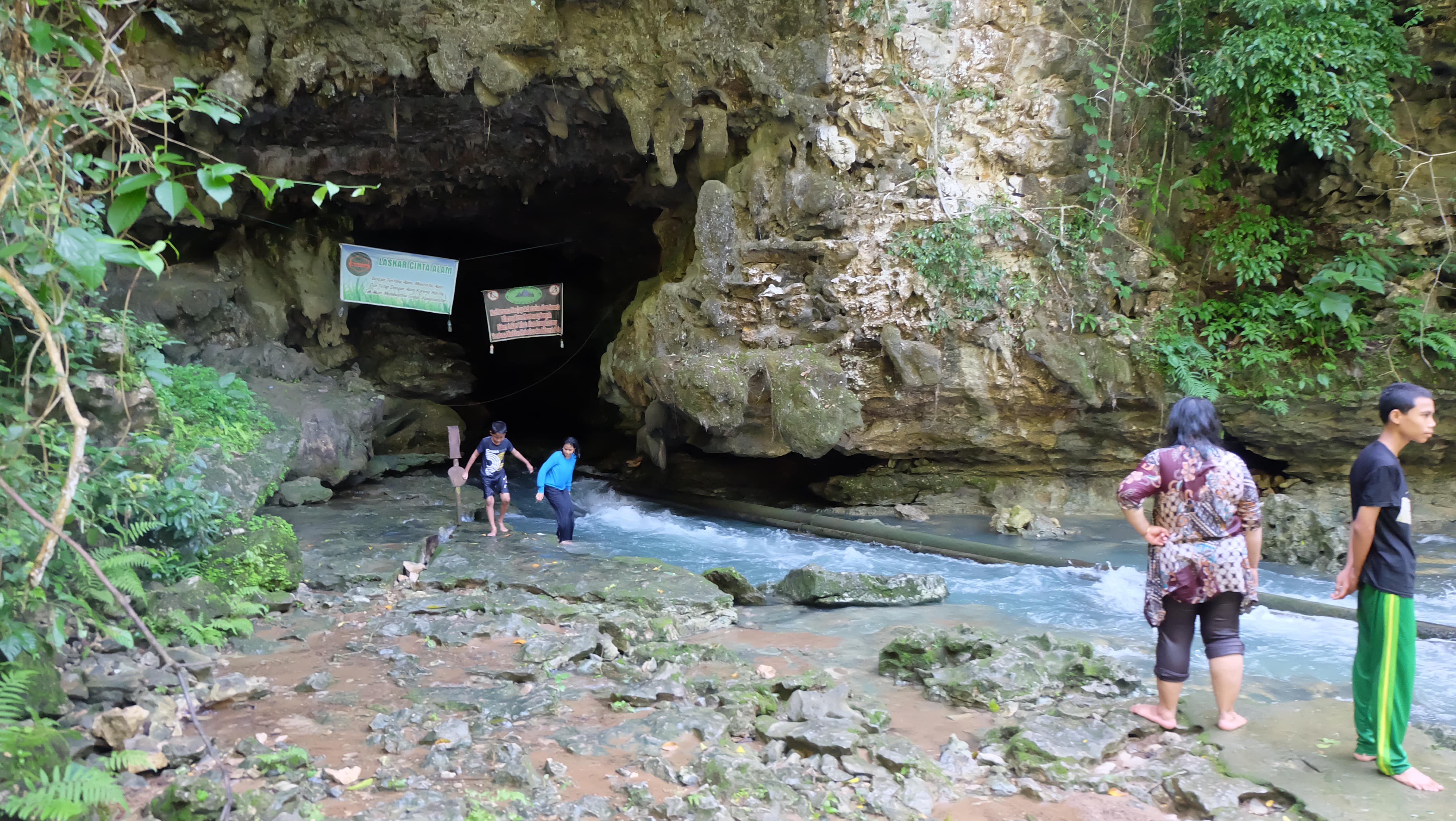 Tourism is booming. However, people who are running the small tourism businesses are not ready for the challenges brought by the booming tourism like tough competition, unreliable suppliers, low satisfaction of the customers and etc.

In order to help these business women and business men to upgrade their small tourism business, ILO and ASEAN developed the Small Tourism Business Management Tools to provide simple training modules that allow them to easily improve their business. The Small Tourism Business Management Tools require no special skills, won’t cause learners anything and are all about hands-on activities. Best of all, they require very little time, so people can still run the business while learning. These customized training modules will help local organizations and the businesses they support move to the next level and across a range of tourism business groups.

The videos below show how SBC training toolkit can benefit the business women and men.